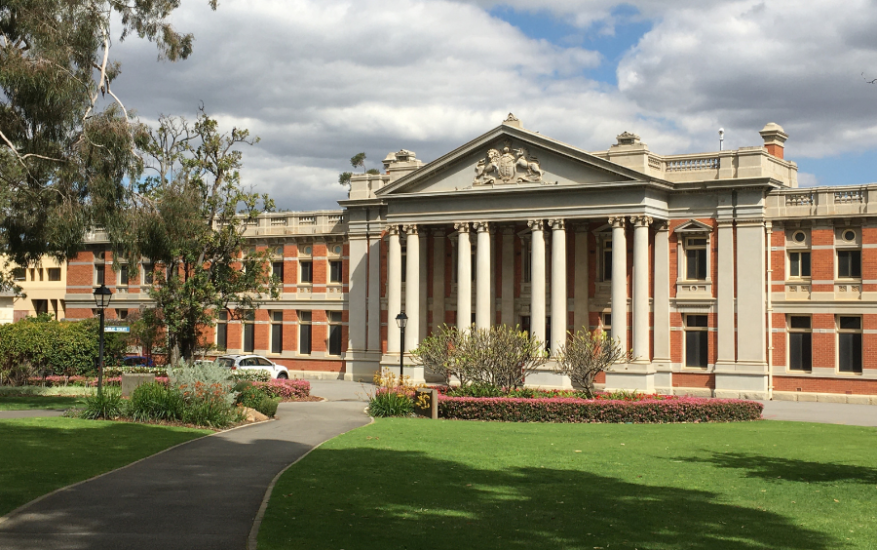 A benchmark set for mesothelioma sufferers in Western Australia

Background
This case involved a 63-year-old woman named Christine Parkin who developed mesothelioma after assisting her father build an extension to her home in the 1970s and 1980s. Ms Parkin’s father used asbestos sheets manufactured by James Hardie and as such her claim was brought against the fund now responsible for those liabilities.

Ms Parkin first developed symptoms of mesothelioma after suffering a cold in December 2018. When her symptoms did not resolve she was diagnosed as suffering from pneumonia. In October 2019 Ms Parkin was diagnosed as suffering from mesothelioma.
Ms Parkin’s claim was heard by Justice Le Miere in the Supreme Court of Western Australia in July 2020. He handed down his decision on 27 August 2020.

Ruling Outcomes
Justice Le Miere’s judgment is important firstly as he increased the level of general damages. This is the award for pain and suffering. The last judgment handed down by the Supreme Court of Western Australia was for a 42-year-old man with 2 young children who underwent radical surgery to resect his peritoneal mesothelioma. This was Mr Lowes. In 2011 Mr Lowes was awarded $250,000.00 for general damages. Ms Parkin is significantly older than Mr Lowes and did not undergo the radical surgery he did. Despite this Justice Le Miere sought it appropriate to raise general damages for all sufferers by awarding Ms Parkin the sum of $360,000.00. This significant increase in general damages sets a new benchmark for how much Defendants should be paying sufferers for their pain and suffering.

Secondly, Justice Le Miere ordered the Defendant to pay for Ms Parkin’s Keytruda immunotherapy as a first-line treatment. Ms Parkin was self-funding treatment with Keytruda (also known as Pembrolizumab) at great expense to herself. Justice Le Miere found that her use of this expensive drug was reasonable and that the fund for James Hardie ought to pay for the cost of this treatment. Justice Le Miere made this award given Keytruda’s capacity to reduce diseases progression in comparison to treatment with chemotherapy alone thus its ability to increase life expectancies for sufferers.

Thirdly, Justice Le Miere acknowledged the high level of care mesothelioma sufferers require. Justice Le Miere recognised the large amount of care Ms Parkin’s sister, Margaret provided to her and ordered the Defendant to pay the cost of this care on a beneficial commercial rate.

These 3 elements of his judgment will increase the level of compensation able to be claimed on behalf of sufferers exposed in Western Australia. Importantly, it brings damages awards more in line with the other States of Australia.

While this is an important judgment it needs to be remembered the importance of seeking legal advice from a qualified specialist asbestos lawyer as strict time limits apply to bringing claims in Western Australia. Additionally, proceedings must be filed before someone passes away in order for general damages, being that award of $360,000.00 for pain and suffering in Ms Parkin’s to survive for the benefit of a person’s Estate should the worst happen and they pass away from mesothelioma.

If you or a loved one require legal advice on your compensation entitlements please contact us at Reflections so we can arrange for you to receive the necessary legal advice.