Why Is Asbestos Dangerous?

Asbestos can cause cancer. You can’t see, smell or taste it and there is no known safe level of exposure.

When mined and processed, asbestos is typically separated into very thin fibres. An individual asbestos fibre is 50 to 200 times thinner than a human hair, is invisible to the naked eye and has no smell. Asbestos fibres are extremely durable, and being so small they can easily be inhaled or swallowed. The fibres are barbed like fishhooks, if they lodge in tissue they cannot come out, only bury in further.

If asbestos or asbestos containing material is disturbed it forms a dust that contains asbestos fibres. Asbestos becomes a health risk when asbestos fibres are released into the air and are breathed in. 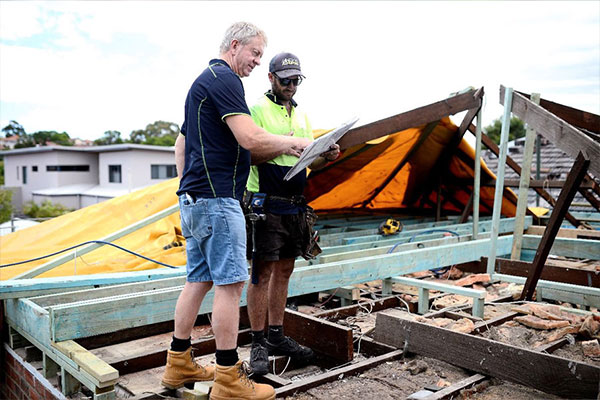 Due to the nature of asbestos and its use in Australia and across the globe, it is present in the air all the time in very small quantities. This is known as environmental exposure. It can be in our environment, homes and workplaces. We have potentially all breathed it in at some point without any ill effects. However, most of the time, such small amounts of exposure pose little risk to our health. The risk of contracting an asbestos-related disease generally increases with the number of fibres inhaled, however, some people have contracted mesothelioma from very low, non-occupational exposure such as when renovation their home.

Not everyone who is exposed to asbestos will develop an asbestos-related disease BUT every precaution should be taken as there is no known predisposition or safe level of exposure. It is not worth the risk to you or those around you.