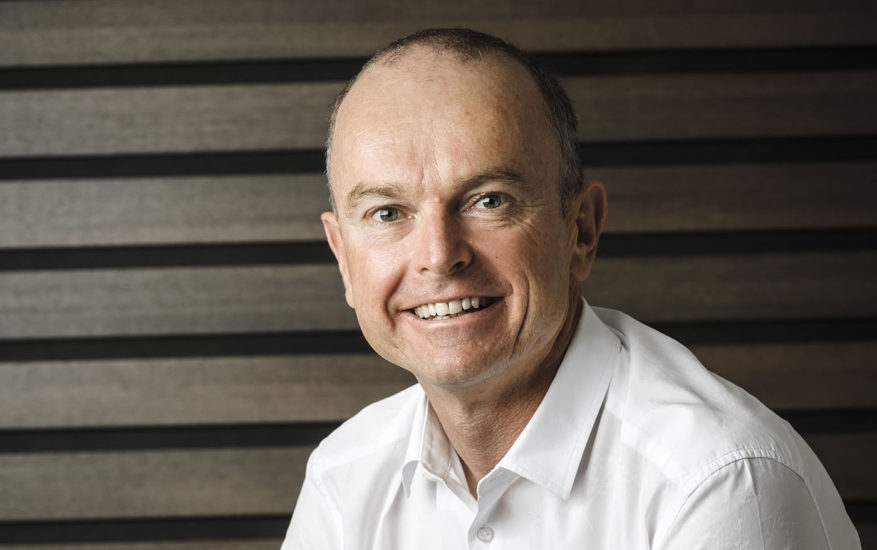 Dale Alcock Ambassador to the Reflections Through Reality Foundation

“It is my privilege and pleasure to be an ambassador for the Reflections Through Reality Foundation. Having experienced first-hand the scourge of asbestos disease in losing my father to mesothelioma some 6 years ago, I am committed to continuing to raise awareness and to assist in finding a cure for this shocking disease”.

Dale Alcock is a homegrown success story, from bricklayer to leading West Australian home builder.  His reputation has become synonymous with quality, excellence and distinction.

He commenced his career as an apprentice bricklayer in 1979 in the small Wheatbelt town of Kellerberrin. Under the direction of his father Dale learned practical skills that would stay with him for life. But more importantly, he gained valuable tactical knowledge and experience that would shape his career and ultimately the future of Australia’s building industry.

At just 23, Dale moved to Perth and became a registered builder. Soon after, he joined since-retired partners, Garry Brown-Neaves and John Webb, to launch Dale Alcock Homes. The company exceeded all expectations from the very first year, after Dale tripled his target for the number of home completions. It was sign of great success to come when, in the years that followed, Dale went on to establish the ABN Group as it operates today – Australia’s leading construction, property and finance group of companies.

Under the leadership of Dale as managing director, the ABN Group operates in Western Australia and Victoria and has built more than 65,000 homes across the two states. It is comprised of 22 companies with more than 1400 employees, 200 apprentices and 1500 contractors.

Dale remains an avid believer in the social responsibility of his companies. As an industry advocate, Dale provides valuable support to industry training programs and promotes career opportunities within the building industry.

Since establishing his own dedicated apprenticeship training program in 2004, the ABN Group continues to manage Australia’s largest private training group in the industry, with more than 1000 apprentices graduated. Through his foundation over the last 10 years Dale has also donated more than $8.1 million to worthy causes including medical research, humanitarian relief work and the environment.

In 2016 Dale purchased Garry Brown-Neaves’ share in the ABN Group, bringing an end to a very successful chapter in the Group’s history and signaling the start of a new and exciting phase for ABN.