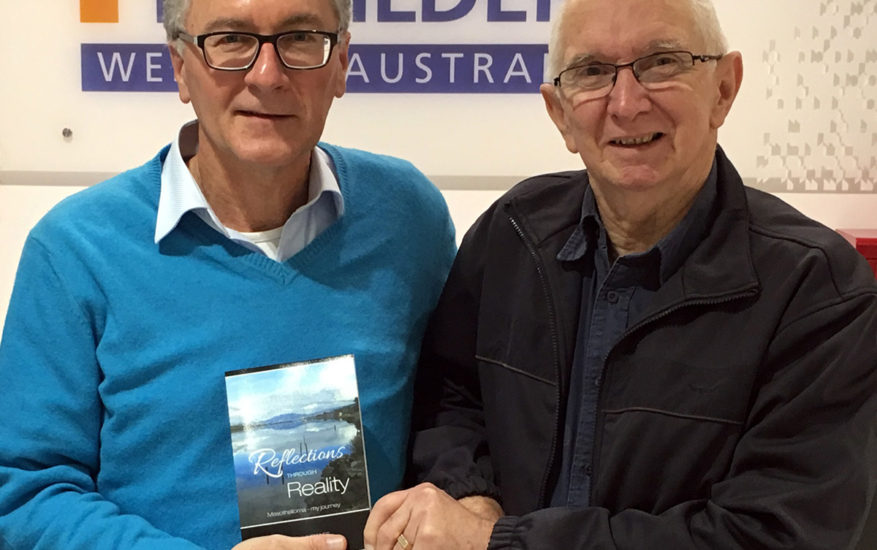 “I have known Barry Knowles for over three decades and he has inspired me to personally get involved in this great cause. I would encourage everyone in the building industry to support Reflections Through Reality which can make a difference to many people’s lives.”

Michael McLean is the Executive Director of the Master Builders Association of WA, a position he has held since September 1996.

He was the Association’s Industrial Relations Manager from August 1983, having previously worked for Mt Newman Mining in Port Hedland and the state government. Michael is also a Director on the My Leave and ReddiFund Boards.

“Having been involved in the building and construction industry for over 30 years, I have seen firsthand the impact that exposure to asbestos has caused to many good people.”

“Mesothelioma is a disease that I believe can be cured if we can fund a research program to do so.”

“Reflections Through Reality provides a medium through which members of the building industry can channel their support to find a cure for mesothelioma.”