Professor Lyn Beazley Patron of the Reflections Through Reality Foundation 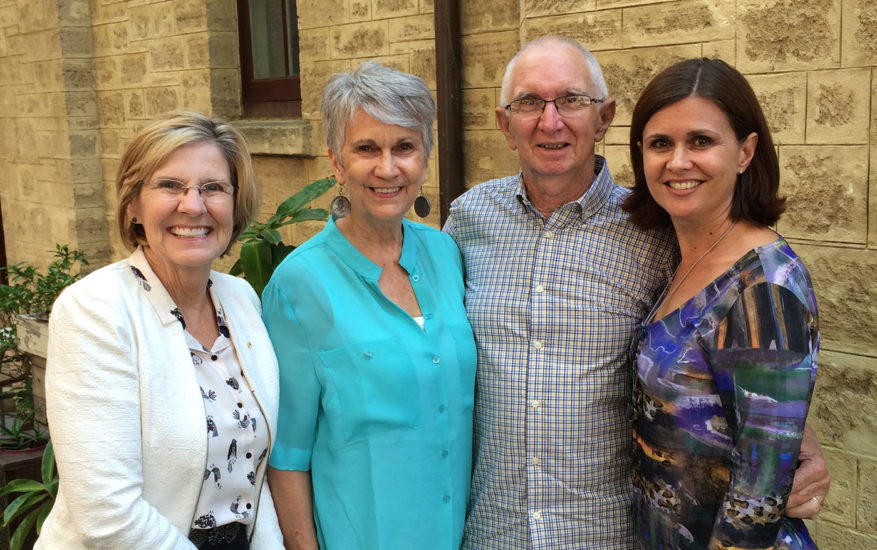 “I am honoured to be Patron of the Reflections Through Reality Foundation. The dedicated team is supporting the world class research taking place here in Western Australia to find a cure for mesothelioma. I am proud to be part of the fight to make this cruel disease a thing of our past and not our future.”

We are proud to announce Professor Lyn Beazley as Patron of the Reflections Through Reality Foundation.

After graduating from Oxford and Edinburgh Universities, Lyn built an internationally renowned research team in Neuroscience that focused on recovery from brain damage. Currently, she is the Sir Walter Murdoch Professor of Science at Murdoch University.