The legacy lives on 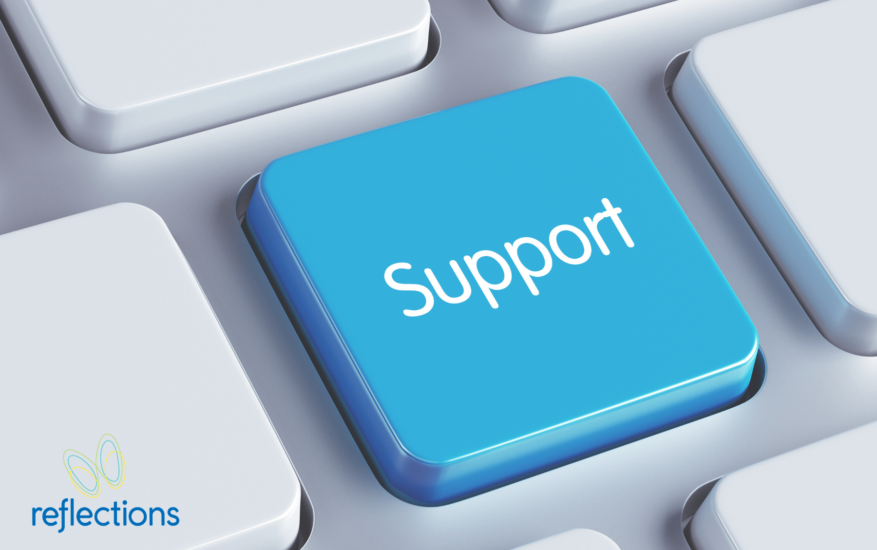 Reflections continues to support and connect sufferers of the terminal asbestos-related cancer, mesothelioma.

In June 2020, we shared news of the closing down of the Bernie Banton Foundation and the subsequent passing of the baton to Reflections.  We are deeply humbled and privileged to have taken over the important role Karen Banton-Smith and her husband Rod Smith played in providing support to sufferers of asbestos diseases.

The Bernie Banton Foundation, named after Karen’s husband and asbestos warrior Bernie Banton AM who bravely battled not one but two asbestos diseases, was established to support sufferers and raise awareness of the dangers of asbestos exposure.

Bernie was exposed to asbestos while working at a James Hardie factory in New South Wales between 1968 and 1974.  Many years after this exposure to asbestos Bernie developed asbestosis, a latent benign asbestos disease whereby the inside of his lungs became scarred impairing his ability to breathe.  After developing significant shortness of breath due to his asbestos exposure, Bernie took on his former employer in court and won.  Sadly, less than 10 years later Bernie developed mesothelioma. Given Bernie was exposed to asbestos in New South Wales he was able to finalise his first claim against James Hardie for his asbestosis only and reserve his right to bring another claim if he developed a further asbestos disease in the future.  This meant Bernie was able to sue James Hardie a second time.  Bernie took them on and won again!

Together Bernie and Karen fought tirelessly for sufferers of asbestos disease with Bernie being the public face of sufferers during the New South Wales Government’s special inquiry into James Hardie and their move overseas.  Bernie and Karen were pivotal in helping establish the Asbestos Injury Compensation Fund (AICF) which now pays compensation claims brought by those exposed to James Hardie’s asbestos products.  In November 2007, Bernie sadly lost his fight with mesothelioma.

After Bernie’s passing Karen continued to fight the good fight in honour of her late husband and found happiness again with her now-husband Rod, whose wife had also passed from mesothelioma.  Together they continued to support fellow sufferers and their families.

We take this time to thank them once again on behalf of all those impacted by asbestos diseases for their tireless work.

Rod and Karen have developed a website full of helpful resources which we highly recommend for anyone wanting to find out more about asbestos, its risks and health implications.

Since taking over their 1800 national helpline, we have had the privilege of connecting with some lovely people who, sadly, find themselves on this journey.  Whether simply providing a listening ear, connecting them with fellow sufferers or providing legal advice, we consider it an honour to walk with sufferers and their loved ones as they navigate this challenging road.

If you or a loved one have been affected by asbestos disease and would like support, we encourage you to reach out today on our toll-free number 1800 031 731 or via email.

Our friendly team is here to offer you a free support service.  We will do all we can to provide you dignified and sensitive assistance during this difficult time.

We are here for you.